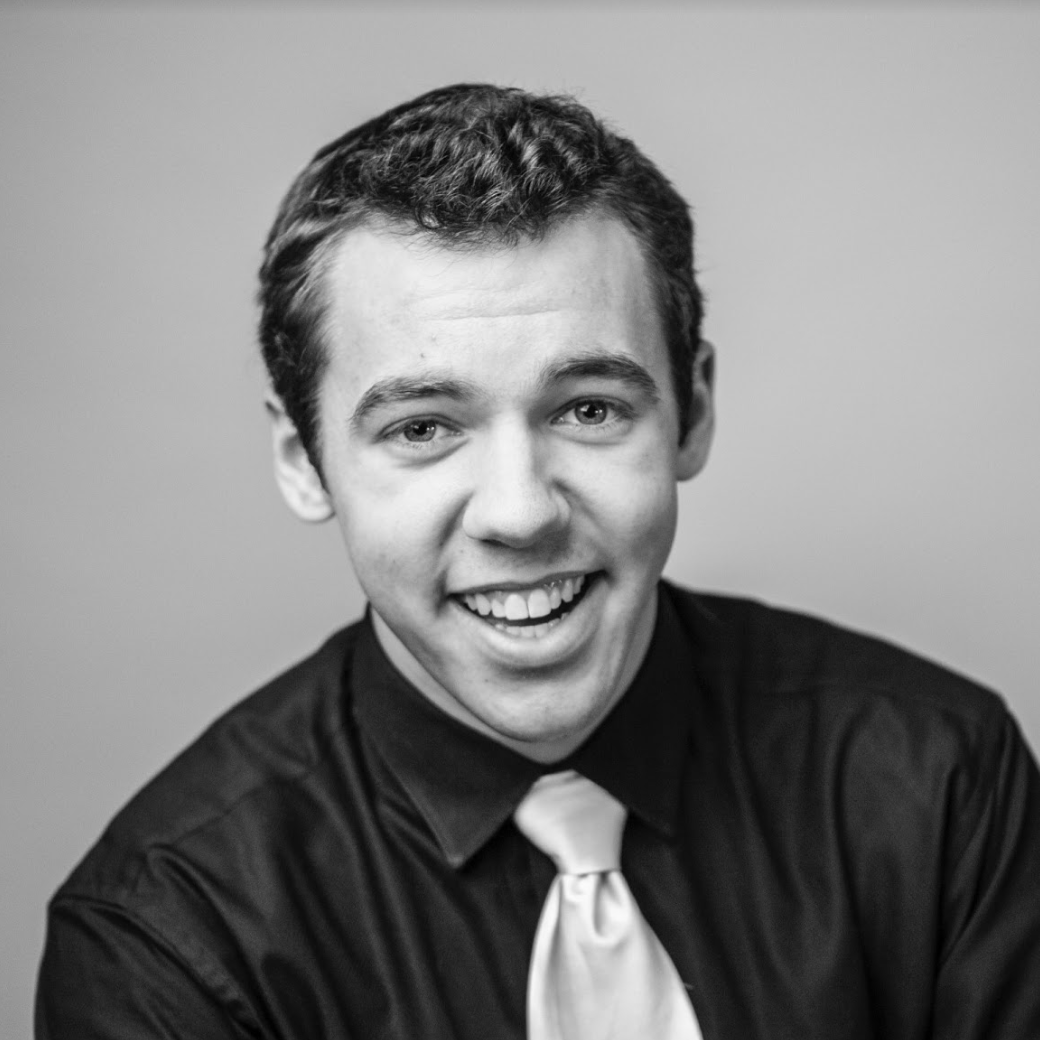 What I cannot deny from my viewing is that Joker is an incredibly well-made and well-acted film. Popular and professional consensus seems to agree, as the film racked up more Academy Award nominations than any movie this year (11). However, Joker’s story coupled with my experience of watching the film have stuck with me far longer than any of its technical efforts and performances. My fixation stems from Arthur’s interactions with his neighbor, Sophie.

Arthur Fleck, the eponymous ‘protagonist,’ develops a relationship with Sophie, starting with an awkward elevator interaction that escalates quickly: kissing, Sophie attending his stand-up routine, sharing a meal, Sophie sitting beside him and his sick mother in the hospital. Later in the film, Arthur waltzes into Sophie’s apartment unannounced; yet, when Sophie sees him, she exclaims, “What are you doing in here? You’re in the wrong apartment. Your name’s Arthur, right? You live down the hall. I really need you to leave.” We see a brief montage of Arthur in many of the aforementioned scenes actually alone and not with Sophie at all. He imagined their entire relationship, and Arthur—or whomever we are to believe is “telling” the story—is revealed as an unreliable narrator.

The rest of the film rages on in gleeful discordance, and its ending left me to ask, “So, what actually happened?” Did the entire end sequence actually happen? Or did Arthur imagine it all the same way he imagined his entire relationship with Sophie? Was the entire movie just in Arthur’s imagination? The movie gives little to no answers to these questions.

While my conversations surrounding this film have been intellectually stimulating, they’ve left me with a lack of contentment. In my search for clarity, I stumbled upon an article from IGN where twelve different editors offer twelve different theories on what the film meant and what happened at the end—all equally plausible. I read this article with fixed attention, seeking some sort of satisfaction, but found myself more frustrated and restless than I was before. I still feel discontentment in that there is no way for me to actually know what truly happened. This restlessness reveals that I am not merely made for aimless intellectual provocation; I am made for truth.

Joker leaves the viewer with far more questions than answers; yet, my first instinct coming out of that film was to look for answers. It appears that humans crave truth and cannot flourish without it. Our Creator knows this, having created us this way, and offers a solution: “‘I am the way and the truth and the life’” (John 14:6). Jesus articulates further, “‘If you remain in my word … you will know the truth, and the truth will set you free’” (John 8:31–32). Christ offers us a radical solution in response to our restlessness: cling to him, and come to know eternal truth.

In a culture that largely relativizes and clouds truth, in our discontentment with what we encounter on a daily basis in civil and political discourse, in the news and media, and in various cultural and historical narrators, it is only the truth that Christ offers that can lead us to our ultimate contentment.