And the Nominees Are . . . Jojo Rabbit 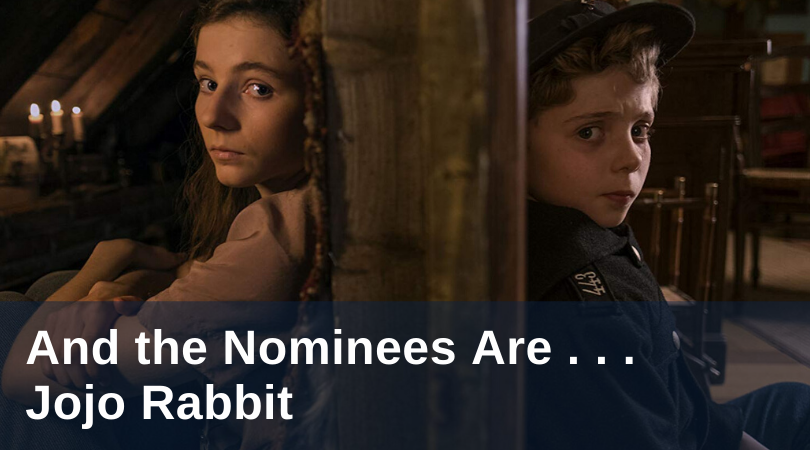 Best Picture nominee Jojo Rabbit, directed by New Zealand’s Taika Waititi, is bookended by two anachronisms: German-language versions of The Beatles’ “I Want to Hold Your Hand” and David Bowie’s “Heroes.” These breaks in the historical tone help remove the viewer from the momentous cultural and political events of World War II. Waititi instead invites us into the life and mind of our protagonist: ten-year-old Johannes “Jojo” Betzler (played by Roman Griffin Davis), who is riding out the end of the war with his mother, Rosie (Scarlett Johansson), and his imaginary friend and idol, Adolph Hitler (Taika Waititi).

And the Nominees Are . . . Parasite 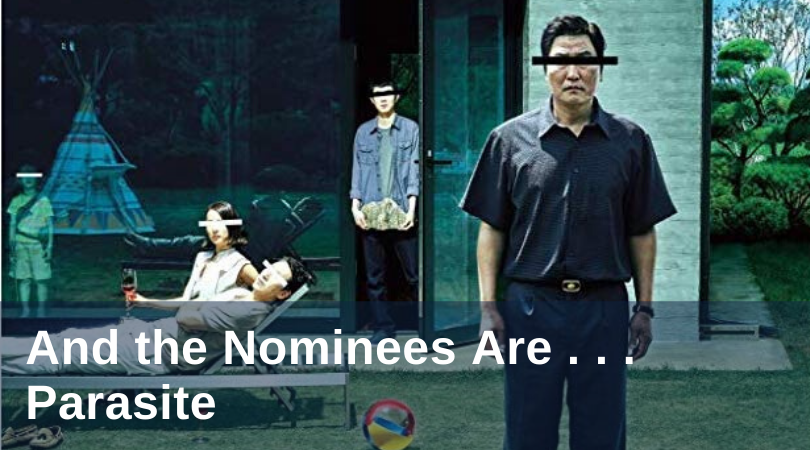