The Church: Imitating Her Saints

“The dazzling genius of Augustine, the luminous wisdom of Thomas Aquinas, have shed forth upon souls the rays of an imperishable splendor; through them, Christ and his doctrine have become better known. The divine poem lived out by Francis of Assisi has given to the world an imitation, as yet unequaled, of the life of God made man. Through him legions of men and women have learned to love God more perfectly. But a little Carmelite who had hardly reached adult age has conquered in less than half a century innumerable hosts of disciples. Doctors of the law have become children at her school; the Supreme Shepherd has exalted her and prays to her with humble and assiduous supplications; and even at this moment from one end of the earth to the other, there are millions of souls whose interior life has received the beneficent influence of [her] little book [The Story of a Soul].”

Thérèse of Lisieux, Saint of the 'Little Way' 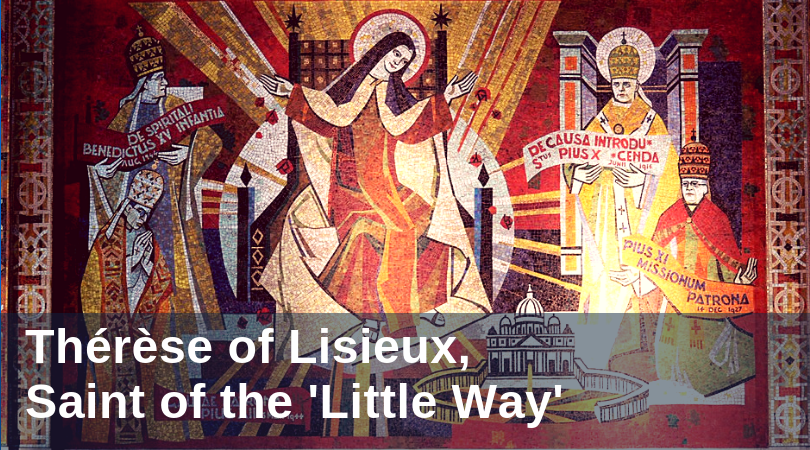 “If every tiny flower wanted to be a rose, spring would lose its loveliness.”
—St. Thérèse of Lisieux, The Story of a Soul (Rockford: Tan Books, 1997), p. 2