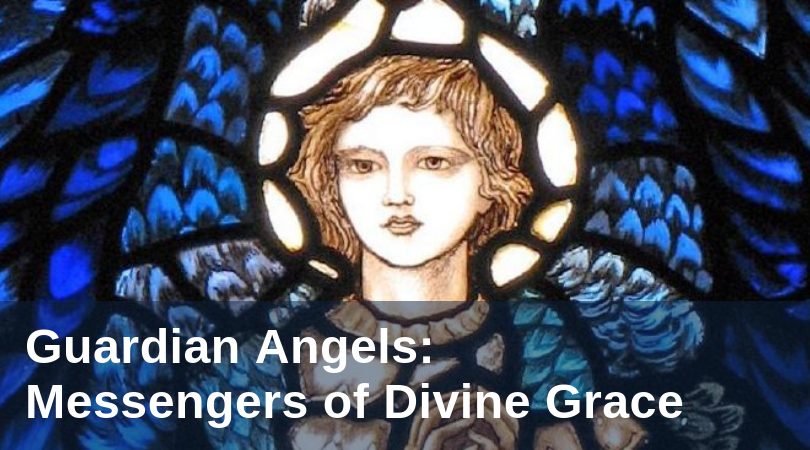 There is a rich tradition in the Church surrounding guardian angels that goes far beyond the image of a tiny angel perched on one shoulder, opposing the devil perched on the other. Though guardian angels were not given an official feast day until Pope Paul V declared it one in the early 1600s, the Church’s teaching on guardian angels is rooted deeply in both Scripture and Tradition.