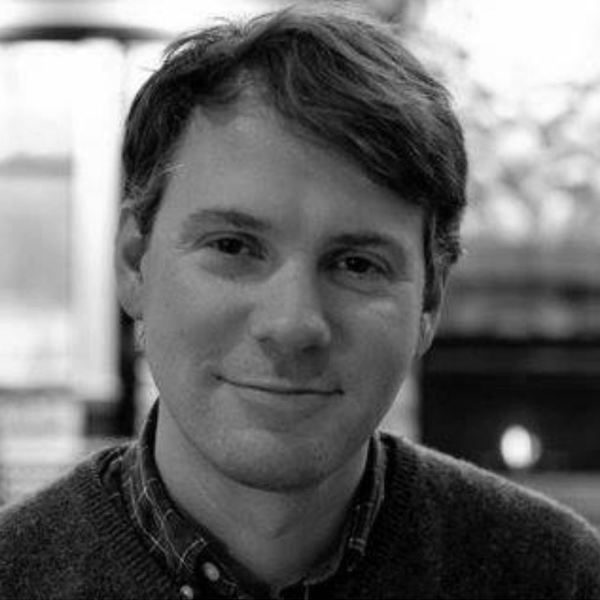 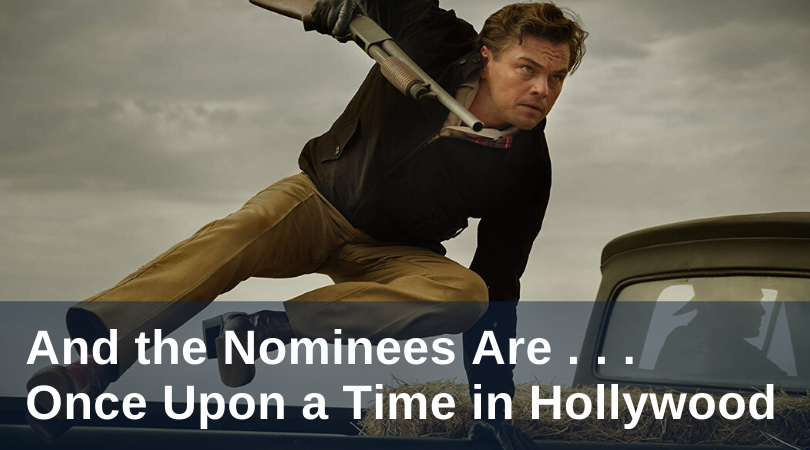 There is nothing that grabs the modern viewer and drives ratings like violence. Yet, this is nothing new. The Iliad, and all of Greek tragedy from Aeschylus to Eurpides are memorable to even the most indifferent of readers because they are punctuated by moments of spectacular violence. Aristotle writes in his Poetics, “Objects [such as dead bodies] which in themselves we view with pain, we delight to contemplate when reproduced with minute fidelity,” He continues, “The reason why men enjoy seeing a likeness is that in contemplating it they find themselves learning or inferring, and saying perhaps, ‘Ah, that is he.’” But beyond the pleasure of being exposed to imitations, even of dreadful things, they are also important because they force us to confront and recognize our mortality: Ah, that is me. . . .

The gleeful sadism of [Tarantino’s] heroes (and villains) strikes many fans as liberating and entertaining. But what of moral and theologically based claims that argue the very opposite; that such violence degrades the dignity of humans, and, over years of exposure, leads people to see violence as entertaining and the preferred way to solve problems. . . .

Of all of [Tarantino’s] films, [Once Upon a Time in Hollywood] might be his most thoughtful and savviest in terms of the portrayal of violence, especially violence as a means of exacting revenge with what you might call an Aeschlyian aim, of achieving a sense of justice and balance to society. . . . It is a kind of scapegoating. Here is the embodiment of evil in our midst: let us relieve and relive our angst and grief, pour out all of our rage and desire for revenge on these cartoonishly evil people and then cast them out.

Once Upon a Time in Hollywood is a special case because it seems to acknowledge that scapegoating has shaped our most pervasive cultural narratives and myths, and shows just how thin they are, and, ultimately how harmful they can be.