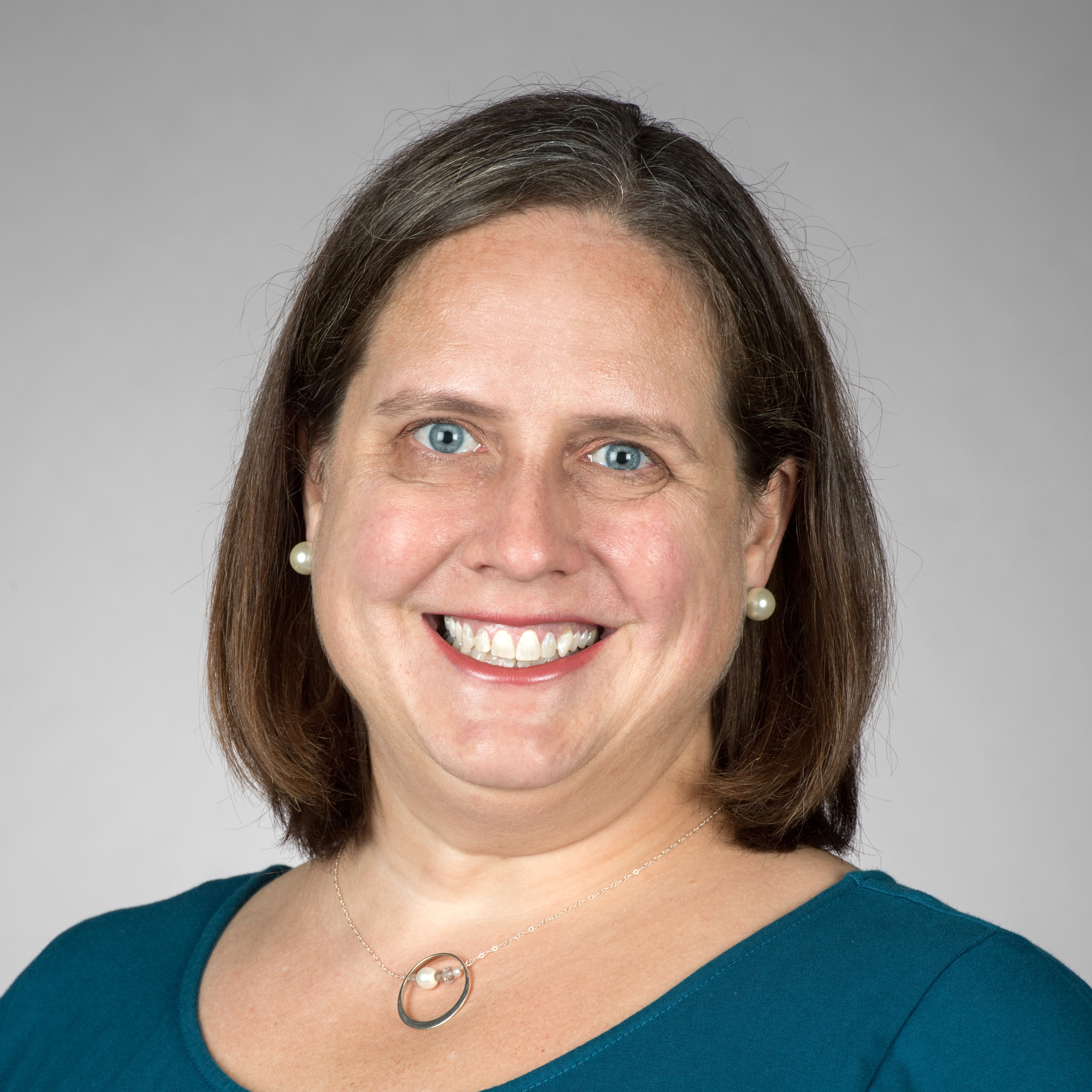 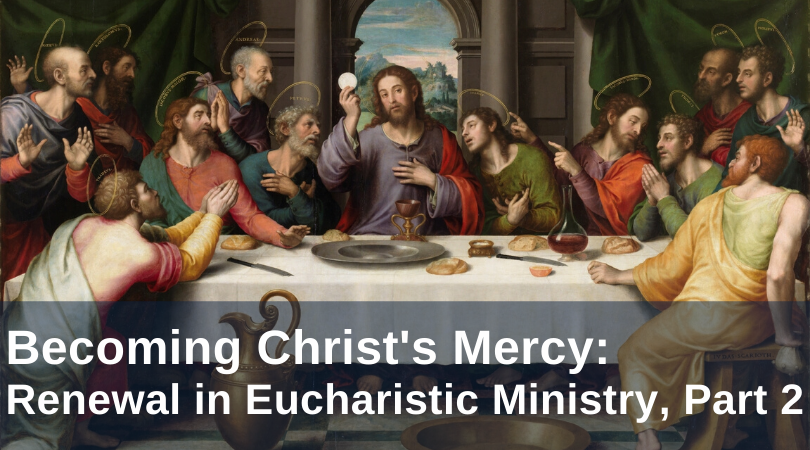 During the Year of Mercy, I sought to deepen my own practice of mercy through my service as an Extraordinary Minister of Holy Communion. That summer during Notre Dame Vision, I encountered a young man profoundly moved by his reception of the Eucharist. As I prayed with this encounter, I experienced a profound renewal of my call to serve as an Extraordinary Minister, and I committed to serving regularly at my parish’s Sunday Mass.

As I distributed Communion each week—to the elders of the parish, teens with sleep in their eyes, parents with young children clinging to their legs, adults attending alone—I felt my heart continue to grow in love for the entire people of God, the diverse members of the community gathered together each Sunday in the pews. When I would go out into the congregation to give Communion to those who could not come forward due to physical limitations, I felt an even stronger bond with the parish family.

As I received and shared the Body of Christ each week, God slowly chipped away at the hardness of my heart, transforming it more closely into the Heart of Christ, a Heart poured out in love unto death in mercy for the world. The mercy of God penetrated into the closed-off space of my heart, shattering the limitations I had placed upon my own ability to show mercy.

One Sunday, the priest announced a need for people to take the Eucharist to members of the parish community who were unable to attend Mass, and I felt a pull within me to respond. I was paired with an older couple who had been long-time parishioners. I’ll call them Jack and Dorothy. With Dorothy’s recent diagnosis and decline, they were no longer able to leave the house for Mass. Thus, my Eucharistic vocation to share the mercy I received led me to the Corporal Work of Mercy, “Visiting the Sick.”

Each Sunday, I would stand at the end of Mass with the pyx on my hand as the priest sent us forth with a blessing. Then I would head straight out to my car for the five-minute drive to Jack and Dorothy’s house. My visits usually consisted of a few minutes of conversation about Notre Dame football with Jack, but often Dorothy’s energy level was very low, so we would move into the simplified Rite for Distribution of Holy Communion to the Sick and Homebound. As I placed the host in her mouth, I prayed, not for healing—which was unlikely at that point—but for wholeness. For a sense of peace and solidarity in the midst of suffering and pain. As I left each Sunday, I sat in my car for a few moments before driving away to say a short prayer of thanksgiving for the movement of God’s mercy in my life that had brought me to that moment, that couple, that grace.

One Sunday, as I prepared to drive over after Mass, I checked my phone to find a voicemail from Jack saying I didn’t need to come over. Dorothy was not doing well, and they were preparing for her death. Two days later, I received word that Dorothy had passed away. We had not spoken much during my visits due to her health, but we had been able to communicate about the most essential truth: the merciful love of God.

I was asked to serve as an Extraordinary Minister of Holy Communion at Dorothy’s funeral. As I looked into Jack’s eyes, I witnessed the depths of his grief, but also his hope in the Resurrection. What began as sharing the Eucharist at Mass led me to enter her home with the gift of Christ’s Body from our parish family—hers and mine—and ultimately to accompany her on her journey to her final home. Thus, my Eucharistic vocation to share the mercy I received also led me to another Corporal Work of Mercy, “Burying the Dead.”

God’s mercy continues to work within me. In my brokenness, I am a vessel transmitting the gift I have received through concrete actions in response to the needs of the world. And in the action, the practice of mercy, I become merciful.