Easter and the life-giving vocation of us all 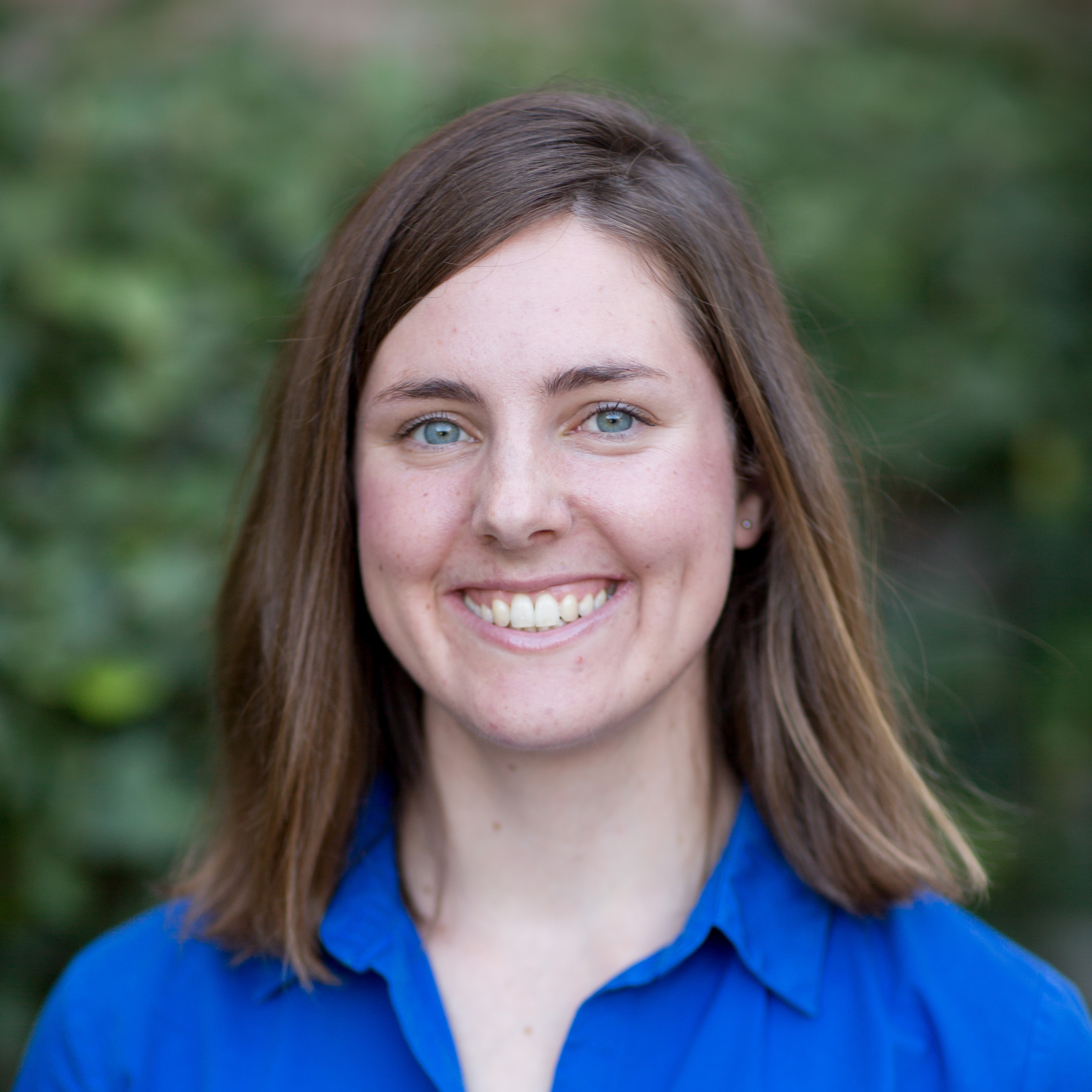 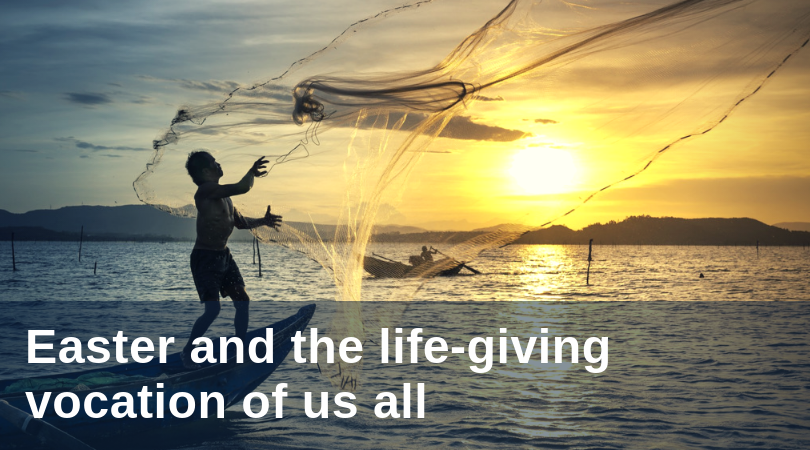 In the sacrament of baptism, which we recall at Easter, each of us received both a new identity as a child of God and a vocation to live a life transformed by our encounter with the Lord. We received these gifts not only for our own benefit, but also for the benefit of others.

Our full and free life in Christ is meant to overflow to those around us. Through our encounter with the risen Christ, God invites each of us to reshape our daily habits in order to bring life to others.

The example of Simon become Peter

Just as we received a new identity and vocation at baptism, Simon received a new identity and vocation when he first encountered Jesus. As the Gospel of John recounts, "Jesus looked at him, and said, ‘So you are Simon the son of John? You shall be called Cephas’ (which means Peter)" (John 1:42). His new name symbolizes his new identity. Jesus also gives Simon a new vocation in the synoptic Gospels, "Then Jesus said to Simon, 'Do not be afraid; from now on you will be catching men.'" (Luke 5:1-11; see also Matthew 4:18-22; Mark 1:16-18). No longer a fisherman, Simon will now be catching men.

The original Greek behind the words “fisherman” and “catching men” reveal a hidden depth to Simon’s transformation that involves more than simply getting a new job. The word “fisherman” (ἁλιεύς / halieus) calls to mind the Greek verb ἁλίσκομαι / haliskomai, which means “to be caught or seized,” or even “to fall into an enemy’s hands.” This word paints Simon as one who, by virtue of his job as a fisherman, brings death to what he catches. But Jesus invites Simon to a radical reversal of his occupation by calling Simon to “catch” (ζωγρεῖν / zogrein) men. This new kind of catching means “to take or save alive” or “to restore life and strength.” Simon’s new role as a fisher of men is to gather people, in order to give them life.

Consider for a moment the fisherman and the rescuer. While the fisherman catches animals on an industrial scale to sell for food, the rescuer recovers imperiled animals on a personal scale to restore their life and strength. In the latter case, the animals return to the wild, able to live fully and freely, having been transformed by their experience of healing. In the rescuer, they meet life. In the fisherman, they meet death. This stark contrast shows the profound change that Christ enacts in Simon. After his encounter with Jesus, Simon still aims to reel in others, but the purpose of his catching is entirely transformed. Rather than catching-to-seize, Simon now attracts-to-restore. His calling is to lead people to the life for which God created them. This is a calling we share.

The call and transformation of Simon at the Sea of Galilee reminds us of our own call and transformation at baptism. “Christ has risen, destroying death by his death,” the Vatican II fathers proclaim, and “he has lavished life upon us” (Gaudium et Spes, 22). Easter reminds us that Christ not only transforms our identity, but also invites us, like Simon become Peter, to transform our actions and to take up our Christian vocations.

This Easter season, Christ renews his invitation to each of us to follow him by making a sincere gift of ourselves, modeled after Christ’s perfect self-gift. He seeks in us a willingness to change our daily habits, no longer turning our attention towards catching-to-seize what may satisfy our temporal needs or wants, but rather attracting-to-restore life in ourselves and others.

It is our role, as living stones of the Church, to bring God’s presence into the world, especially through charity (GS, 21). By joyfully loving others, we bring life and restoration to them as we ourselves become more fully alive. Whether this takes the form of cheerful acts of service at home, an honest conversation with a friend, a renewed witness of joy at work or something else, when the life of Christ overflows from our being and our actions, it is then that we are fully alive.