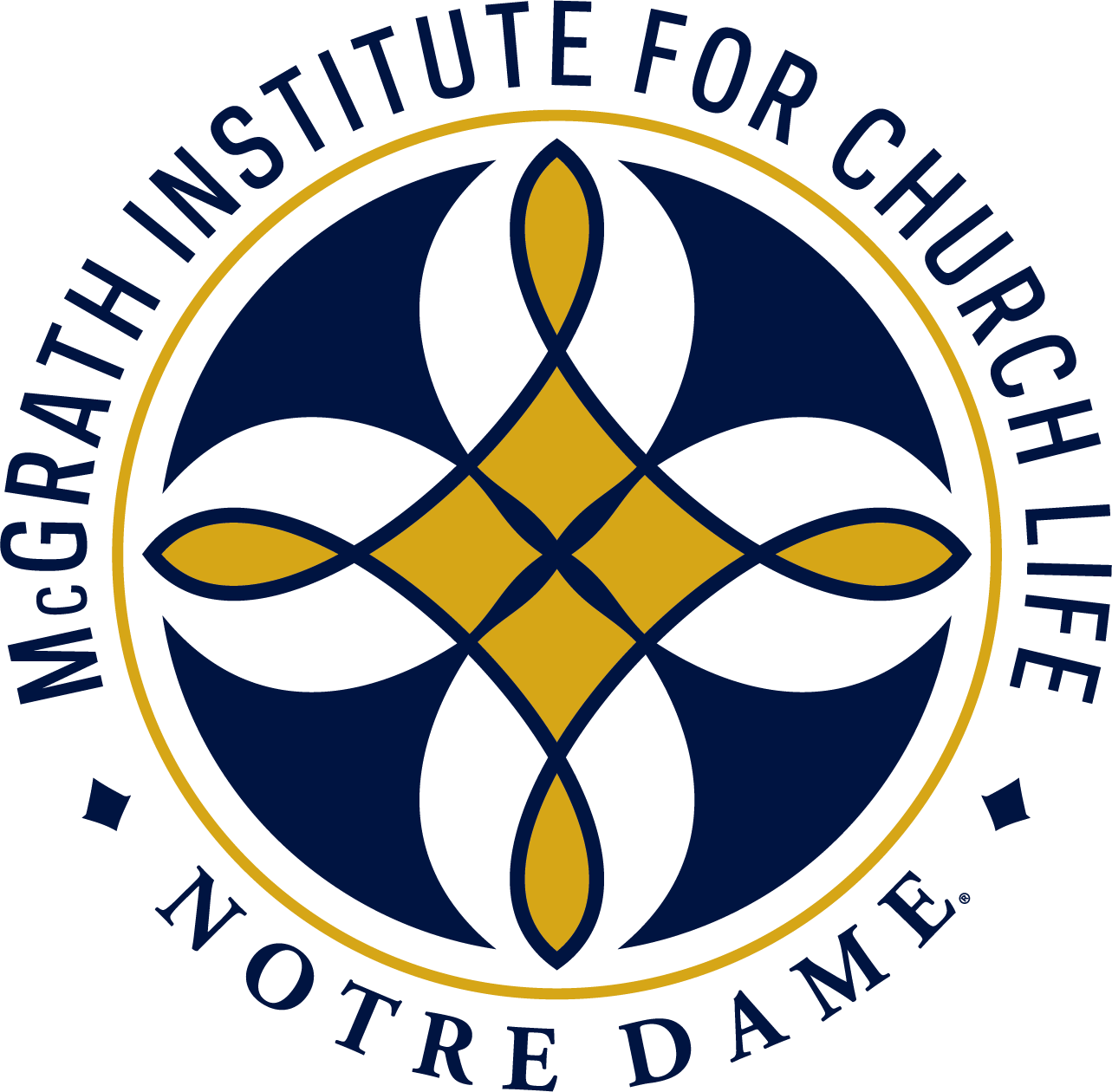 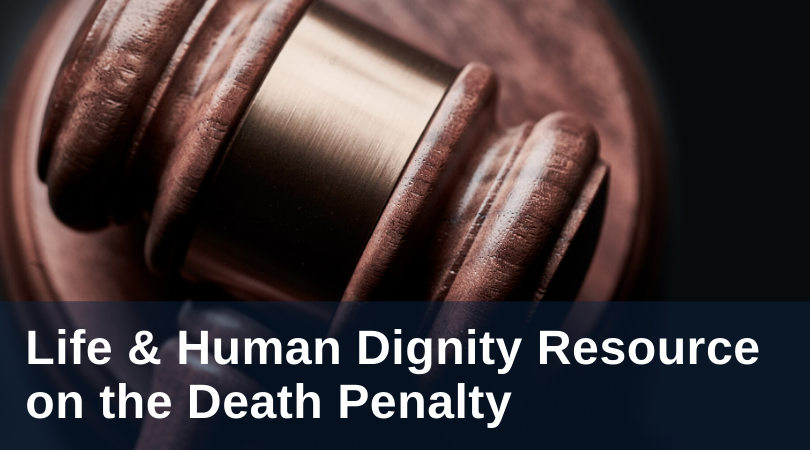 Over the past several months the deep cracks and fissures of inequality in our country have come to the forefront of our national conversation. We have been reminded once again of the daily burdens our brothers and sisters of color encounter on a daily basis by virtue of the color of their skin. The Catholic Church condemns every form of social and cultural discrimination, including racism, as incompatible with the Gospel and a threat to human dignity (CCC §1935). In a 1999 homily in Saint Louis, Pope Saint John Paul II decried racism as a plague and called it “one of the most persistent and destructive evils of the nation.” While talking about systemic racism with family members, colleagues, and friends can be challenging, it is necessary if we hope to overcome this national scourge.

In the United States the death penalty has always stood out as an example of deeply rooted, systemic racism. In the same homily condemning racism, John Paul II also condemned the death penalty, declaring that it is “both cruel and unncessary,” and in 2017, Pope Francis stated that the “death penalty is an inhumane measure that, regardless of how it is carried out, abases human dignity. It is per se contrary to the Gospel, because it entails the willful suppression of a human life that never ceases to be sacred in the eyes of its Creator and of which – ultimately – only God is the true judge and guarantor.” Subsequently, the Catechism of the Catholic Church was revised and now states that “‘the death penalty is inadmissible because it is an attack on the inviolability and dignity of the person,’ and [the Church] works with determination for its abolition worldwide” (CCC §2667). Yet, United States not only continues to use the death penalty, but its unequal application continues to reinforce systemic racism and promote the idea that white lives are more valuable than black lives.

In a recent letter, President of the University of Notre Dame Fr. John Jenkins, C.S.C. reminded students, faculty, and staff that racism is a life issue. He challenged all people “to combat the sin of racism [for] if we are committed only to certain life issues, that commitment is at best shallow and at worst hypocritical.” In the past, many white American Catholics have been unaware of the everyday struggles of our brothers and sisters of color. We must face the reality of our world, become educated on the policies and practices that promote systemic racism throughout the United States, and work to change them. The death penalty is certainly one of these policies.

If you are unsure of where to turn, the Office of Life and Human Dignity in the McGrath Institute for Church Life has a free, downloadable resource entitled The Death Penalty: An Affront to Life. In this talking PowerPoint, leading expert and Notre Dame Law School professor Jennifer Mason McAward provides information about systemic racism in the application of the death penalty, along with the Catholic Church’s teaching on the death penalty as an affront to human dignity. In addition, you can learn more about the practice of incarceration and the racism deeply embedded in our criminal justice system in the essay From Slavery to Incarceration, available at Church Life Journal. The Gospels tell us that every man, woman, and child is created in the image of God and endowed with inviolable dignity, whom we are called to love as our neighbor. As a Church, we are called to lament our sins and those of the world and to act concretely on behalf of our brothers and sisters who suffer any form of violence, discrimination, and injustice.

Photo by Bill Oxford on Unsplash