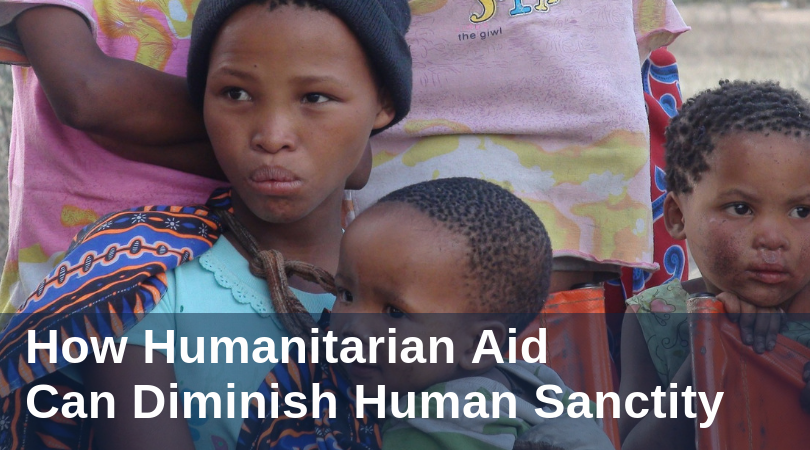 “They want to ‘save’ us,” says Obianuju Ekeocha, “but there are a lot of disturbing things happening within the donor and recipient relationship.” Ekeocha, founder and president of Culture of Life Africa, delivered the annual human dignity lecture for the Office of Life and Human Dignity at the McGrath Institute for Church Life on March 26, 2019. On an episode of Church Life Today, Ekeocha explains the problems that arise when Western philanthropists intercede in Africa with an agenda that undermines African values, including the sanctity of life, beauty of marriage, blessings of motherhood, and the dignity of family life.


When Melinda Gates announced her $5 billion family planning project in Africa in 2012, Ekeocha spoke out against its misguided goals in her Open Letter to Melinda Gates, which went viral and was translated into several different languages. Ekeocha knew that extensive use of contraception was not the answer for her home of Southeast Nigeria or for her people at large. What she didn’t know was that Gates’ project was only the tip of the iceberg.

There’s a larger platform and culture in the First World supporting this kind of philanthropy, in which those in elevated positions throughout the international community launch aid initiatives in impoverished African nations. Although widely seen as positive humanitarian efforts, these initiatives do not always have the African people’s best interests at heart. Often there are irreconcilable social and ideological differences between the nation giving aid and the nation receiving it, and the receiver must agree to the giver’s terms for the transaction to be made. In some cases, the recipient nation must sign on to initiatives relating to reproductive rights in order to receive essentials like food and water. All too often, these initiatives target adolescents. Agencies within the United Nations have perpetuated this problem by formulating specific definitions of reproductive health and human sexuality. Their conceptions often de-emphasize family, faith, and the sanctity of human life—issues close to the hearts of African people.

African countries need humanitarian aid, but not like this. Ekeocha’s discussion can be heard in full here on Church Life Today, a podcast produced by the McGrath Institute for Church Life.