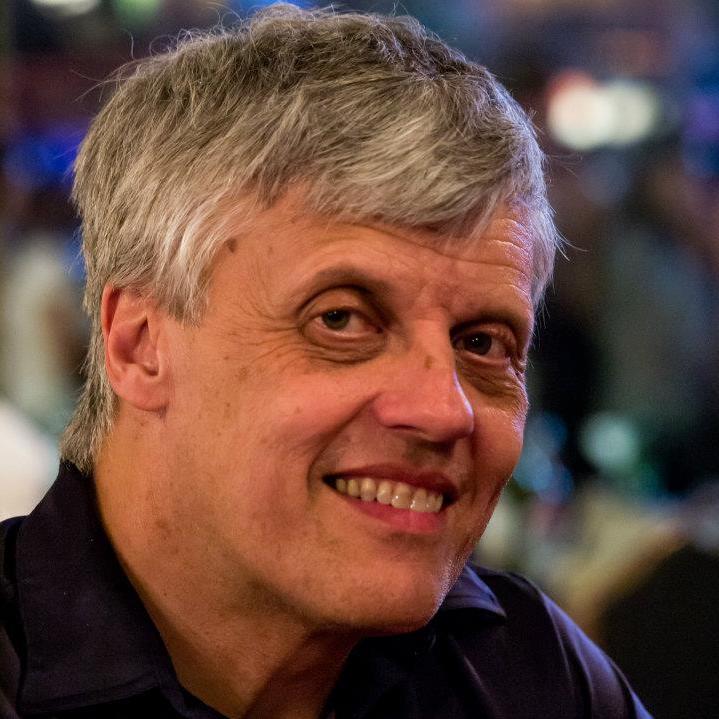 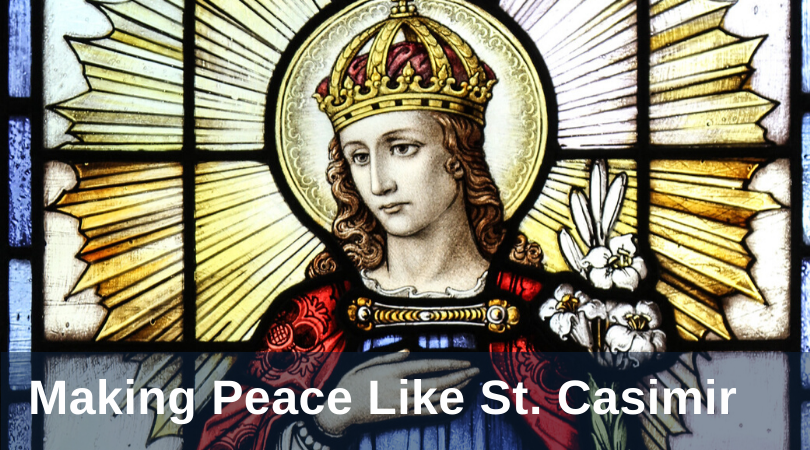 We often strive for money, power, and praise without realizing that what we really desire is God. In the synoptic Gospels, a rich young man asked Jesus what he must do to share in eternal life. Jesus answered that he should give his wealth to the poor and follow him. The man went away sad because he was attached to his possessions and could not put others before them. Jesus said: “It is easier for a camel to pass through the eye of a needle than a rich man to enter the kingdom of God” (see Matthew 19:16–24; Mark 10:17–25; Luke 18:18–25).

We all need self-discipline and the guidance of the Church to seek the will of God above all else. To become images of Christ in the fallen world, the saints rejected comfort and power in order to seek the good and follow Christ. Throughout history, rulers have pursued success by expanding their power instead of putting the good of the people and the will of God before themselves. Now as then, it is rare for a ruler to reject an opportunity for power.

Prince Casimir of Poland was born in 1454. From a young age, Casimir devoted his energies more to prayer than to power. In order to train his will, he wore a penitential hair shirt under his princely garments. Casimir prepared himself to seek holiness and the will of God before all else. His father, the king, dreamed of making Poland the center of an empire by installing his six sons as monarchs on the thrones of central Europe. He conspired with Hungarian nobles to install his son as the king of Hungary.

For the 15-year-old prince, this was his chance for power and fame. But was it the will of God? He was torn. In obedience to his father, he led an army to the frontier. But his troops were deserting him because they did not share his father’s ambitions, so his officers advised against continuing the invasion. Meanwhile, Pope Sixtus IV sent an embassy to deter the expedition and make peace. Casimir listened to the wisdom of the Church and turned back to avoid war. He was convinced that he was following the will of God by making peace. The king was incensed at his son’s failure to seek worldly glory and exiled him from the royal court for a time. But Casimir saw the injustice of making war for the sake of power, choosing instead to follow the words of Jesus: “Blessed are the peacemakers, for they shall be called children of God” (Matthew 5:9). Casimir saw that his father’s ambitions were false idols of power and fame, not the will of God.

Casimir returned to his studies and prayers. He became viceroy in his father’s absence but never married or pursued a throne of his own, dying of tuberculosis at age 23. By rejecting worldly power and putting the will of God before his ambitions, Casimir became an image of Christ, a living Gospel. As we celebrate St. Casimir the peacemaker today, may we strive to bring peace to our small corners of the world.