Never Too Old for Fairy Tales 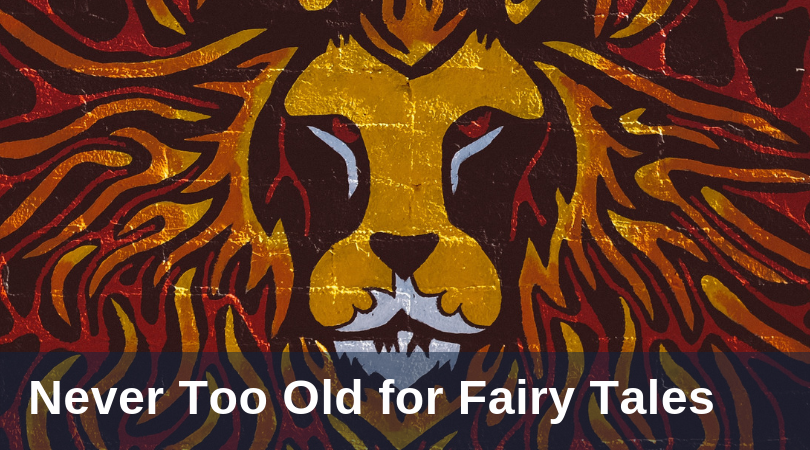 At what point do we become too old to read fairy tales? Ideally, never, according to Dr. David Fagerberg, professor of Liturgical studies in Notre Dame’s Theology Department. We outgrow fairy tales because they seem simple, and it’s not until we return to them with our own children that we recognize their depth and ability to transport us to another world. Adults would do well to recover the fairy tale, suggests Fagerberg, who is particularly popular for his classes on the fiction of C.S. Lewis. Featured in the McGrath Institute’s annual Lenten lecture series this past year, Fagerberg addressed what Lewis hopes for us to find in Narnia.

C.S. Lewis delighted in the form of the fairy tale, a story shaped by feelings about certain images, Fagerberg explained. Although The Chronicles of Narnia is known for being a deeply Christian series, Lewis did not have religious intentions when he began writing. In fact, he wrote several chapters before he created Aslan, the lion and Christ figure. In truth, the world of Narnia began with the single image: a fawn under a lamp post.

And yet Christianity too comes down to an image, showing something that cannot be stated argumentatively or propositionally. Like Christianity, fairy tales like The Chronicles show what cannot be said. The Christian character of The Chronicles stems in part from its theme of transit between this world and the next. Such is the nature of a fairy tale—to escape the mundane, to break free from worldliness. A fairy tale communicates the unspoken by transfiguring this world and opening up a magical one. It functions as a medium by which we reach a bigger reality. In a Platonic way, the fairy tale suggests we merely see shadows in this world.

That’s why the fairy tale is so essential for Christians, and especially adults: it is a reminder of the grander reality that exists beyond our immediate experience. It is a call to keep hopes and dreams of magic alive. In some ways, the fairy tale is a critique of the mindless routine and the robotic efficiency that our culture often demands. As Professor Fagerberg put it, we need to “break the spell of enchantment” that “our good is in this world alone.”

Fagerberg’s discussion can be heard in full here on Church Life Today, a podcast produced by the McGrath Institute for Church Life.