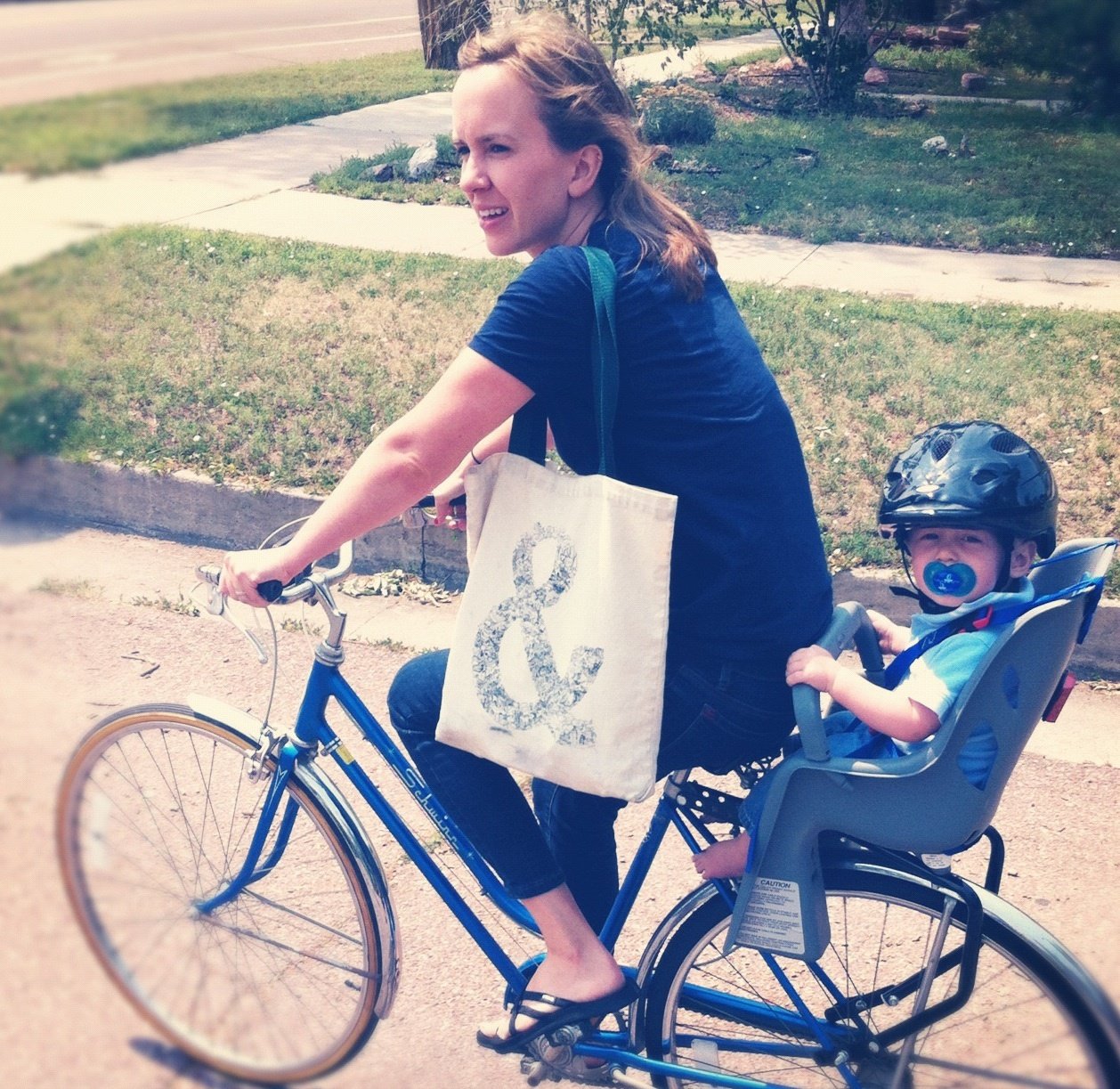 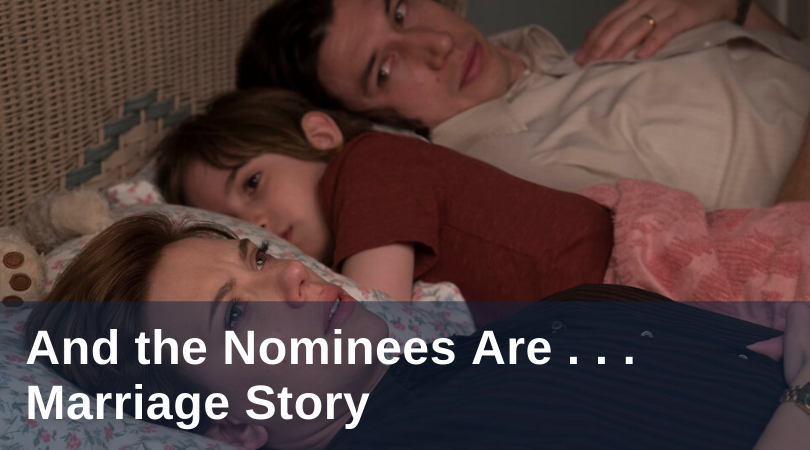 The writing is excellent and you see in their fights how people who know one another on a cellular level can so easily use that knowledge in order to wound each other. In quieter moments you get glimpses of how they might have been happy together, had they decided to pull in the same direction. . . .

In terms of worldly success, both Charlie and Nichole get the brass ring, immediately after separating. In this way, Baumbach has written a love letter to divorce. Once free of one another, Charlie and Nichole become ultra-successful in all the ways they had wanted to be, but could not quite be as a couple. Autonomy and individualism for the win.

This part of the film feels like a fantasy, one that anyone who ever has been burned out by caring for other people has occasionally indulged. . . .

In Marriage Story, Baumbach turns the escapist fantasy into reality . . . but it feels a little like a Faustian bargain. If hurting your family, and almost losing them totally, meant your art would be in the MOMA, your column in the New York Times, your film nominated for an Academy Award, your fictionalized autobiography in every bookstore, would you do it? And should you do it? A society, like ours, which sees unpaid labor in service of others as a kind of slavery might say “Yes.” . . .

I have written about the fact that some marriages do need to end, and their ending really is a chance at a new and better beginning. Yet, Marriage Story left me wondering, if Charlie and Nichole had one of those marriages, or if they should have been able to apply a tiny bit of the creativity they applied to their professional lives to their life together. Maybe they could have become better versions of themselves, not necessarily more successful, but better human beings nonetheless?