A Catholic review of "Reversing Roe" on Netflix 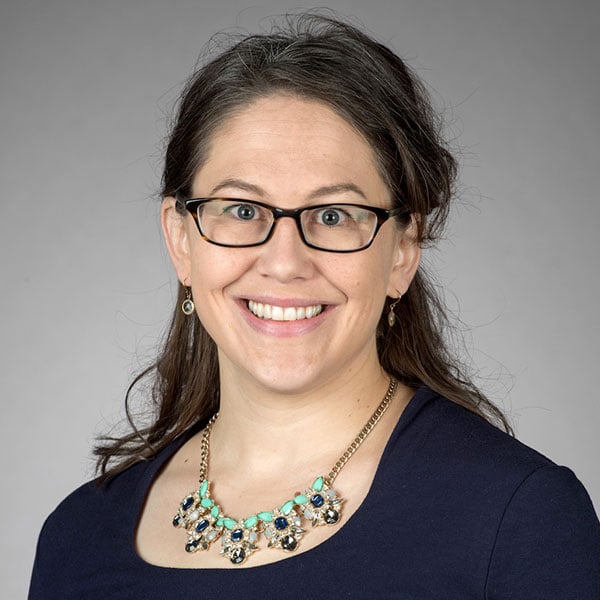 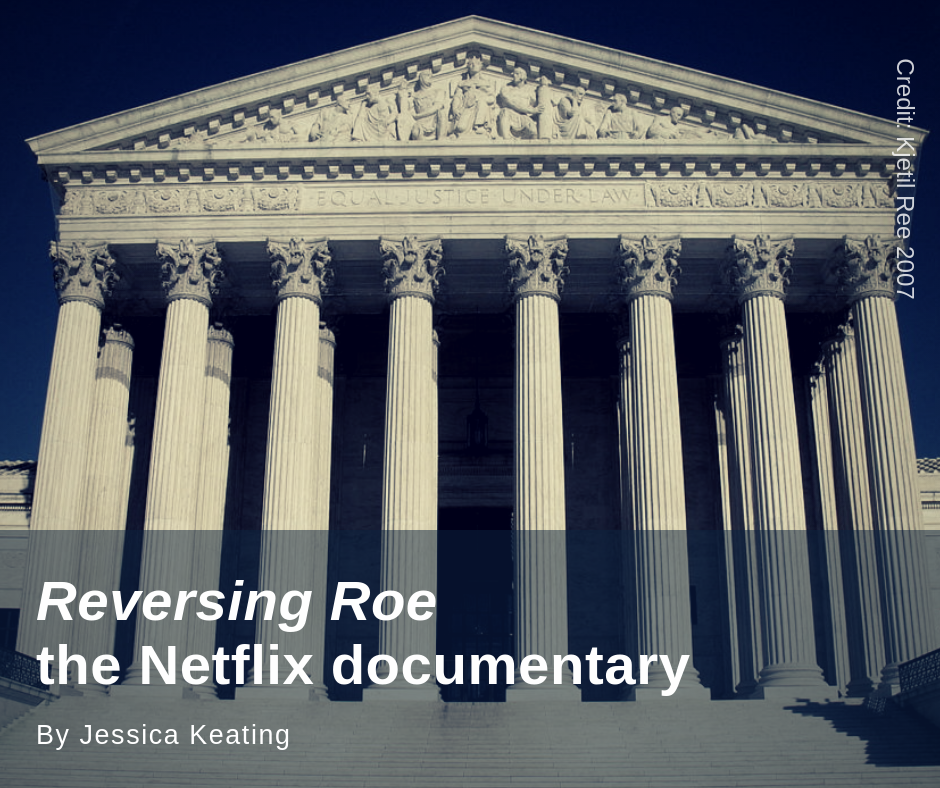 The trailers for the Netflix Original, Reversing Roe, suggest that the documentary casts new light on the contentious legal battle over one of the Supreme Court’s most controversial rulings. Instead, it travels a familiar path and ignores whatever lies outside its predetermined narrative framework. The film details much of the legal history since the Court’s 1973 sister decisions in Roe v. Wade and Doe v. Bolton; however, over the course of the 99-minute documentary, neither decision is ever actually articulated in its entirety. The film also doesn’t deal with the heart of the legal battle, which is whether or not the preborn fetus is a human being and what society’s responsibilities are to both the preborn and the mother.

Who’s included and who’s left out

The filmmakers rely on pro-choice women like Gloria Steinem, Wendy Davis, Cecile Richards and Eleanor Holmes Norton to declare that “Abortion is essential for feminism and women’s rights.” This claim is made throughout out the film, though it is never substantiated. At one point an abortion provider argues that controlling a woman’s fertility determines her educational and economic possibilities in life. There is, however, no social scientific evidence to back up this claim. The film also spotlights Sarah Weddington and Kathryn Kolbert, the lawyers who, respectively, argued Roe v. Wade and Planned Parenthood v. Casey before the U.S. Supreme Court, as well as lawyers for the ACLU, abortion providers, and researchers at the Guttmacher Institute among others.

To the filmmaker’s credit, pro-life advocates do get a hearing but are shoehorned into the film’s larger narrative. Not only do pro-life advocates receive substantially less airtime, but the diversity of the pro-life movement is significantly underrepresented. We hear from numerous Republican lawmakers; John Seago of Texas Right to Life; Tony Perkins, President of the Family Research Council; Randall Terry, founder of Operation Rescue; and only one woman, Carol Tobias, the President of National Right to Life. They tell us again and again that abortion is immoral because it terminates a human life. This is true, but even the soundbites we hear from them resemble campaign slogans more than actual interviews. I can only assume this was a decision made in the film’s editing process.

What’s included and what’s left out

We also never hear the sophisticated legal arguments against Roe v. Wade or about the incontestable scientific fact that a new human life begins at conception. Most importantly, the filmmakers leave out some essential and critical questions: Why do women have abortions? Has access to abortion actually helped move women’s equality forward? Do women deserve better options than abortion? Is bodily autonomy an absolute right or do other human lives matter? When does our judicial system consider the unborn as legal persons and when does it not? Why the discrepancy?

The film also fails to capture the complexity of the abortion debate in America. It’s not just that the story the filmmakers tell is wrong; it’s also the same old, slanted narrative we’ve been hearing for years. We hear about the abortion shootings in the 1990s, but we don’t hear about Kermit Gosnell or other abortion providers who have violated basic legal and human standards of care. We hear uncited statics about complications and deaths associated with illegal abortion in the 1960s. We don’t hear that legalization didn’t make abortion safer — the discovery of penicillin already did that in the 1940s — but rather made it widely accessible. We hear that there is no legal definition of when a fetus becomes a person. We don’t hear the scientific definition of when a new, unique human life begins.

We hear about folks like Pat Robertson, Phyllis Schlafly and the Evangelical right who were instrumental in making the Republican party the “pro-life” party from the 1980s onward. We don’t hear about those who were instrumental in making the Democratic Party the “pro-choice” party. We hear about Republicans, Ronald Reagan, George H.W. Bush and Donald Trump, who became pro-life for political gain, but we never hear about Jimmy Carter who was forced to change his position on abortion from pro-life to pro-choice in order to secure the Democratic presidential nomination. We hear from multiple abortion providers about the medical inconsequentiality of the procedure, but we don’t hear from any doctors who are pro-life for scientific and medical reasons. In fact, there isn’t a single pro-life medical professional featured in the film. Nor are major national advocates like Abby Johnson, Serrin Forest or Destiny Herndon-De La Rosa.

The arc of the documentary Reversing Roe is clear from the beginning. It features a wide array of pro-choice voices, while highlighting a limited number of pro-life voices. It tells the same old story of women’s rights v. patriarchy. And, predictably, it doesn’t mention the March for Life or feature any of the growing number of women who want better than abortion.