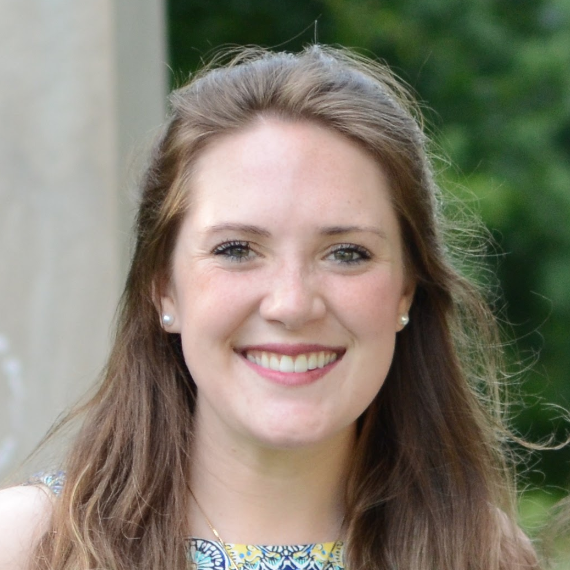 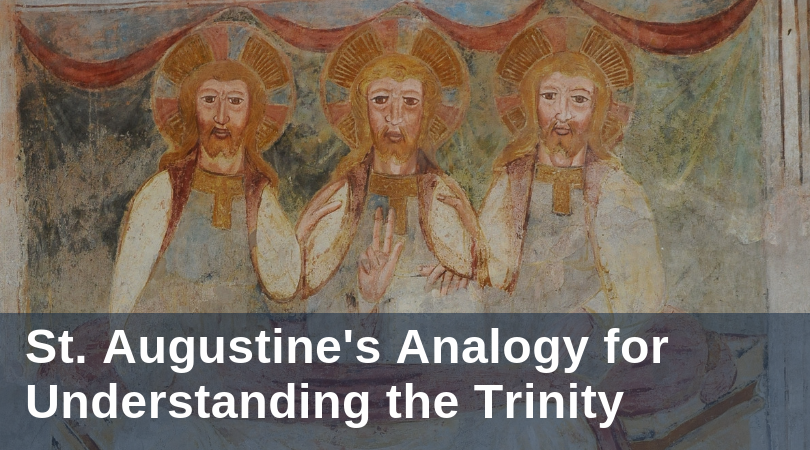 “Do you have any questions I can answer for you before your Confirmation?” This is the standard question I ask my sophomores in high school to conclude their Confirmation interview. Typically, I get a quick “Nope, I don’t think so,” or “What time is rehearsal again?” But the young man sitting before me looked up seriously, “Well, yeah, actually, one small thing—Jesus is the Son of God, right? But he’s also God? I’m just a little confused by that whole thing.”

Ah, the Trinity. I’m not sure he realized that his question was, in fact, not so small at all, but rather monumental. So how do you succinctly explain the Trinity to a 15-year-old, or anyone for that matter? As tempting as it can be to escape the question with, “Well, that’s a mystery of the Catholic faith,” I quickly thought back to Dr. Jan Poorman sharing her frustration as a young girl when teachers would dismiss her questions with this answer. “Just because it’s a mystery,” she told us, “does not mean that it cannot be more fully understood.”

So I decided to share with this young man an analogy by St. Augustine that had helped me to grasp the mystery of the Trinity.

Memory, Understanding, and Will

St. Augustine, one of the most important Fathers of the Church, wrote a great deal on the doctrine of the Trinity. In one of his sermons, he wrestled with the passage in Scripture recounting Jesus’ Baptism. He wondered how it was possible that the Father, Son, and Holy Spirit could be inseparable, while, in this passage, they do not seem unified, as all of their works are clearly separated.

St. Augustine searches for an analogy to help his listeners comprehend the oneness of the Trinity but the distinct works of each Person (though it’s important to remember that all Trinitarian analogies fall short). He talks about the mind's ability to remember, to understand, and to will.

When you remember a story, you had to have understood the words that were being said and you need to will yourself to recall that story.

Thus, while a certain act like remembering might be more visible or tangible, it necessarily depends on understanding and will.

As these acts can never be fully separated, so too with God: “The divine Persons are also inseparable in what they do. But within the single divine operation each shows forth what is proper to him in the Trinity, especially in the divine missions of the Son's Incarnation and the gift of the Holy Spirit” (CCC, 267). While we might see the work of the Father, Son, or Holy Spirit more distinctly in particular situations (the Father in Creation, the Son on the Cross, the Spirit at Pentecost), you can never divorce one from the other: “Because it does not divide the divine unity, the real distinction of the Persons from one another resides solely in the relationships which relate them to one another” (CCC, 255). The Father reveals the Son, the Son reveals the Father, and the Father and the Son are revealed by the Holy Spirit.

Though the mystery is difficult to comprehend, and requires an act of faith to believe it, we should be thankful that we live in an age where we have concrete doctrine (or teaching) on the Trinity. There was a time when many theologians argued over what we should or should not believe—whether or not Jesus and the Holy Spirit were divine, whether or not the Holy Spirit could be included in the Trinity . . . and so on. It sounds exhausting! I’m just grateful that now, rather than having to formulate a teaching, we have the privilege of trying to understand one that has been revealed to us by God and developed by many holy people over many years.