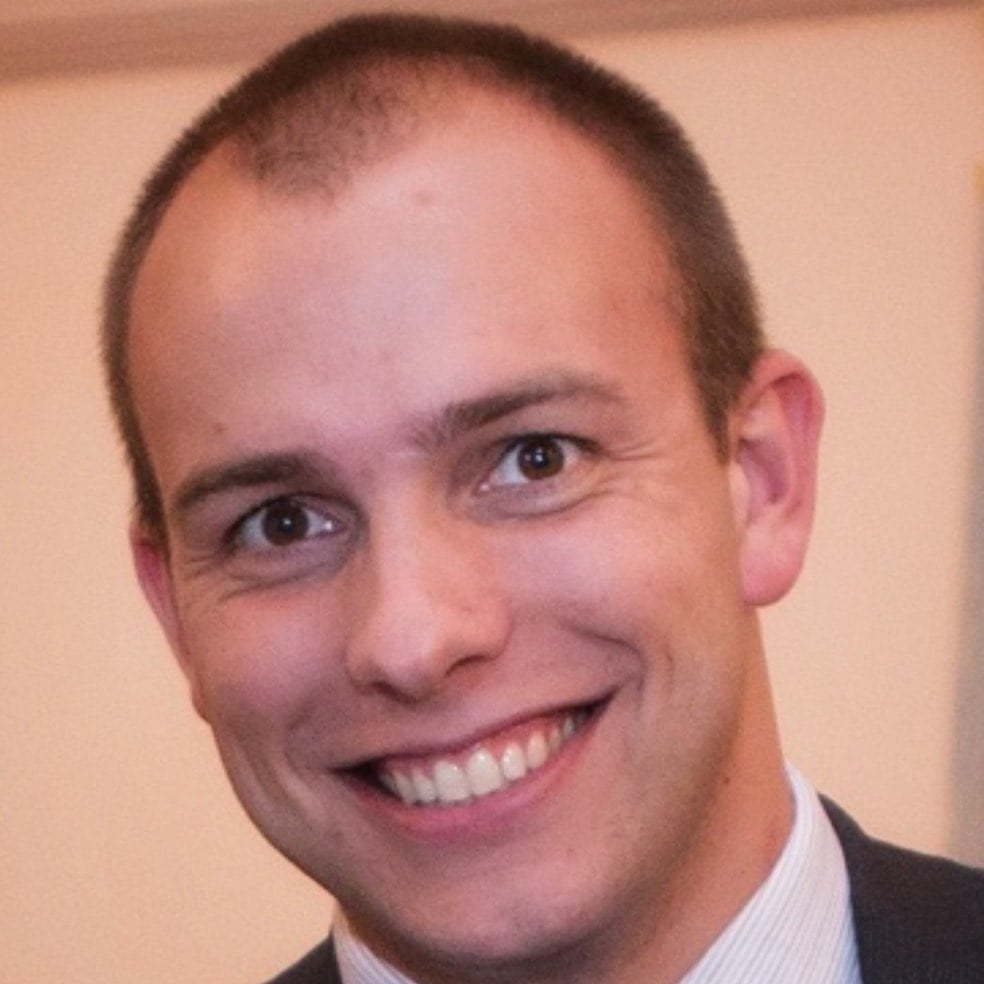 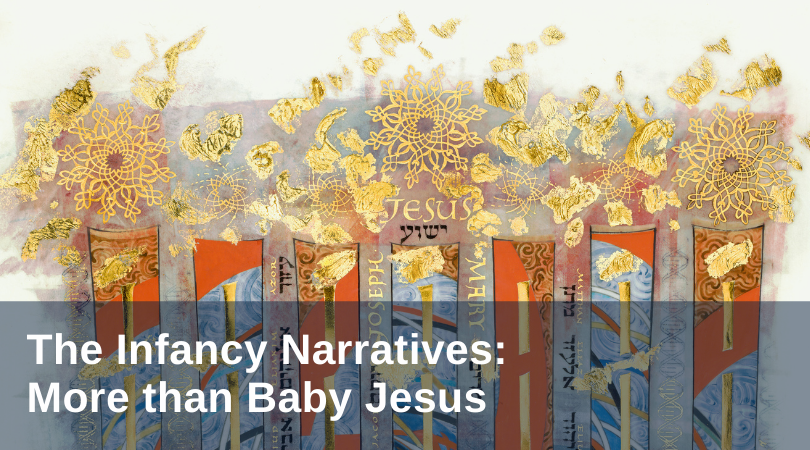 The infancy narratives serve an introductory purpose to the figure of Jesus, as they prime the reader to anticipate what is to come in the rest of the Gospel. For example, the extensive accounts about Elizabeth and Mary in Luke’s infancy narrative anticipate his special attention to women figures in the life and ministry of Jesus. These include the prophetess Anna (2:36–38), the widow of Nain (7:11–15), Martha and Mary (10:38–42), and more. The Lucan theme of attention to the poor is also suggested in the infancy narrative by the presence of shepherds, who were among the poorest of laborers, as well as Mary’s emphasis on God’s attention to the poor in 1:53. This theme is continued later in the Gospel as Jesus says, “Blessed are you who are poor, for the kingdom of God is yours” (Luke 6:20).

In Matthew’s Gospel, the infancy narrative anticipates the importance of the Gentiles in God’s plan of salvation. It is not Jews who first pay homage to the newborn Jesus. Rather, it is the magi, Gentiles from the east, who first worship him. The public ministry of Jesus is often focused on his Jewish brethren, but there is room in Matthew’s Gospel for the Gentiles as well. Jesus even begins his ministry, not in Judea, but in Galilee of the Gentiles (4:12–17). At the conclusion of Matthew’s Gospel, Jesus instructs his disciples to extend their ministry to Gentiles, making “disciples of all nations” (28:19).

Written from the perspective of faith in the resurrected Jesus, the infancy narratives communicate the message of salvation, the centerpiece of which is not Jesus’ infancy itself, but his Death and Resurrection.

Turbulence Points to the Cross

The images of the serene newborn baby Jesus nestled in a manger and celestial angels singing triumphal hymns on the rolling plains outside Bethlehem are not without warrant, but this is only part of the story. The infancy of Jesus is also marked by terror-filled violence.

Matthew in particular contains not only a continuity of themes between the infancy narrative and the rest of his Gospel, but also a genuine foreshadowing of the Cross. Rather than worship the newborn King of the Jews, King Herod seeks to destroy the infant rival to his throne. If we read the infancy narrative as a hint of what is to come, we see that in his public ministry, Jesus will be pursued by his enemies to the point of death.

A Source of Hope and Beauty

The infancy narratives express hope on a historic scale. Throughout Matthew’s infancy narrative we encounter citations from the Old Testament which indicate that Jesus’ infancy fulfills what the prophets had written. Jesus, for Matthew, is the culmination of prophetic anticipation. That this culmination has been achieved by God is a source of hope that God’s saving activity continues in the Spirit today.

The infancy narratives can also draw us into beauty through the models of faith that they provide. We encounter the model of faith par excellence in Mary’s fiat (Luke 1:38) and in the opening lines of her Magnificat: “My soul proclaims the greatness of the Lord; my spirit rejoices in God my savior” (Luke 1:46–47). Zechariah’s Canticle, too, is inspiring in its beauty: Jesus will “give his people knowledge of salvation through the forgiveness of their sins, because of the tender mercy of our God by which the daybreak from on high will visit us...to guide our feet into the path of peace” (Luke 1:77–79).

Each infancy narrative, in its own way, prepares the reader for the rest of the Gospel. This includes the Crucifixion. Even in his infancy, the Cross is never far removed from the life of Jesus. Nor is the Resurrection. God foiled the machinations of those who sought the life of the child Jesus, his Son. God will do the same as death itself is conquered by the death of that same Son. As we celebrate Christmas, a feast which is principally about the incarnation, let us also remember that the infant Jesus bears with him the fullness of God’s saving message.