What is Political Discourse for the Catholic? 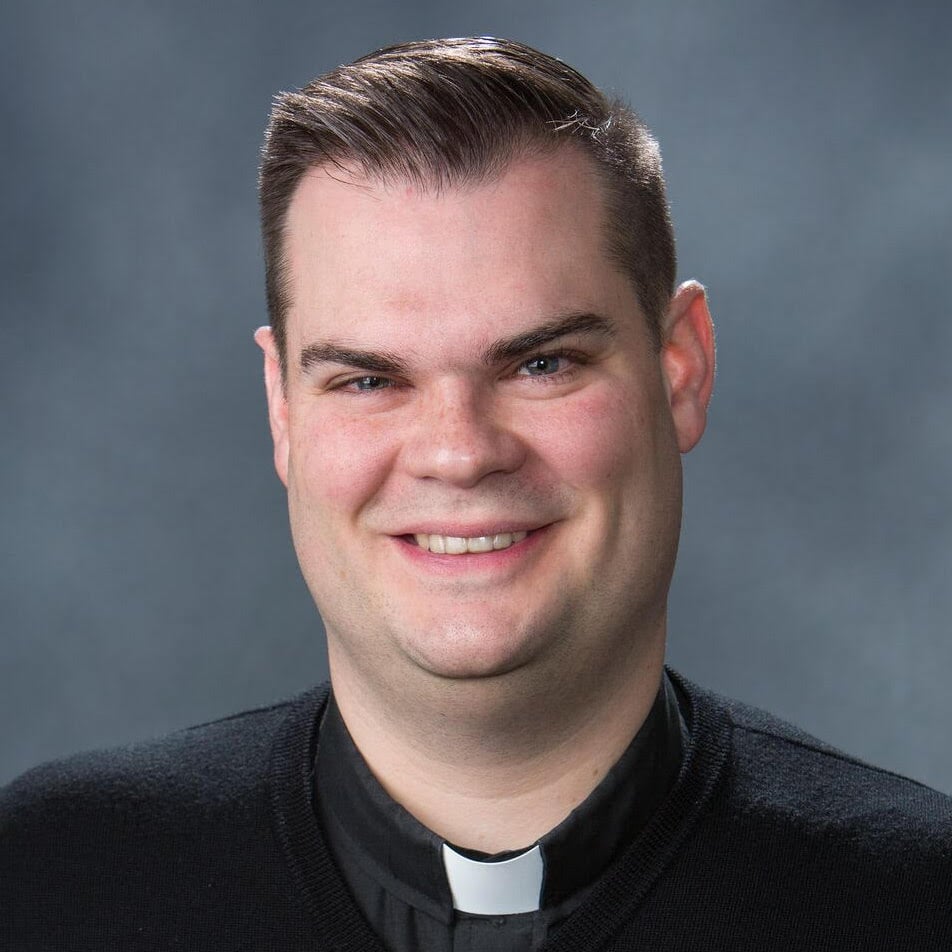 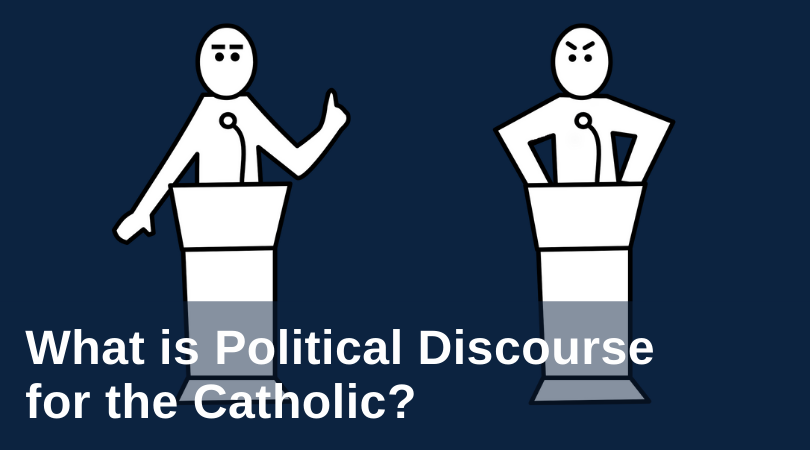 After pointing out some of the shortcomings of our contemporary political discourse in the first installment of this series, we now do well to consider how the Catholic might provide a corrective.

The Greek hero Odysseus, a great general in the Trojan War who spends ten years after the war trying to find his way home, sums up his experience with the following words:

The worst thing humans suffer is homelessness;
we must endure this life because of desperate hunger;
we endure, as migrants with no home.
(Homer, The Odyssey, trans. Emily Wilson, xv.343–346)

If I may be so bold, pagan Odysseus’ words apply especially to Catholics and other persons of faith. The worst thing humans suffer is homelessness. Odysseus does not only lament his physical separation from home, but also he recognizes that he can never fully obtain that for which he truly yearns: complete knowledge. The Catholic believes that an utterly good God who IS reveals himself to us lowly humans. Whereas the pagan Odysseus cannot be sure about the knowledge that lies beyond, the Christian is invited into a personal relationship with Truth.

Our personal relationship with God, guided by the Church, helps us to understand that which has been revealed. We know something. But the nature of the thing known, God, is such that we can never grasp it in its entirety. Despite revelation, we are still homeless, pilgrims yearning for eventual union with Truth.

This reality provides an important lens by which we should view our political engagement; it brings to light two important truths. First, a Catholic’s political discourse is necessarily humble. Since we are attempting to articulate something of God’s goodness and how we might incorporate it into our communities and institutions, we are aware that we are only capable of producing in the city of man, at best, some limited participation in the fullness that awaits us in the City of God. The second truth follows on the first: a Christian recognizes that the city of man can never constitute her true home or highest calling. We are pilgrims passing from shadows to light. Thus, ideologies and utopian thinking are anathema to Christian political discourse because they attempt to substitute a human imitation of “the Good” or “justice” or “freedom” for the real thing, which is incapable of being fully expressed in human terms.

We should also consider how the “desperate hunger” Odysseus describes factors into our political thinking. Odysseus learns some important lessons during his voyages in the midst of his yearning. The sufferings he endures, sufferings borne of “desperate hunger,” show him his own limitations and teach him self-control. The person of faith knows about desperate hunger. We hunger for good things: justice, peace, and love to name a few. But our hunger may also become distorted. We seek to dominate, to rule, to subjugate even in the name of these good things. As Solzhenitsyn wrote, the line dividing good and evil passes not through political parties nor through states so much as it passes through every human heart. As sinners ourselves, Catholics understand and tolerate ambiguity.

The Catholic does not see any contradiction in the observations of Frederick Douglass who calls Abraham Lincoln “the first martyr President of the United States” on the one hand, but also says that “he was preeminently the white man’s president” on the other (Douglass, “Oration in Memory of Abraham Lincoln”). Likewise, the Christian does not see Abraham Lincoln as weak when he says to a country at war, “With malice toward none, with charity for all” (Lincoln, “Second Inaugural Address”). The person of faith knows “desperate hunger,” knows sin, and therefore admits and accepts ambiguity. This is not to say that the person of faith does not unequivocally condemn that which is evil or wrong, but it is simply to recognize that desperate hunger makes for divided hearts.

Catholic political discourse is necessarily civil and humble. It simultaneously knows its own limits and understands limitations. It begins and ends with the knowledge that human beings in the city of man are homeless and desperately hungry. But just because political ambition requires self-control does not mean that the Christian should expect nothing from politics. In the next installment, we ask, “For what can the Catholic hope from politics?”