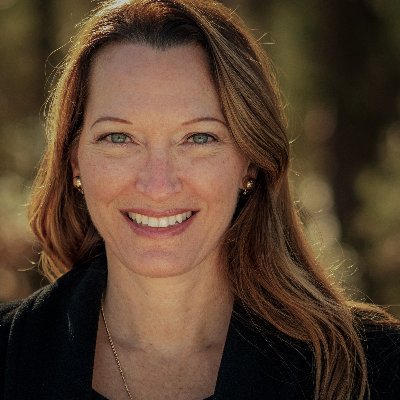 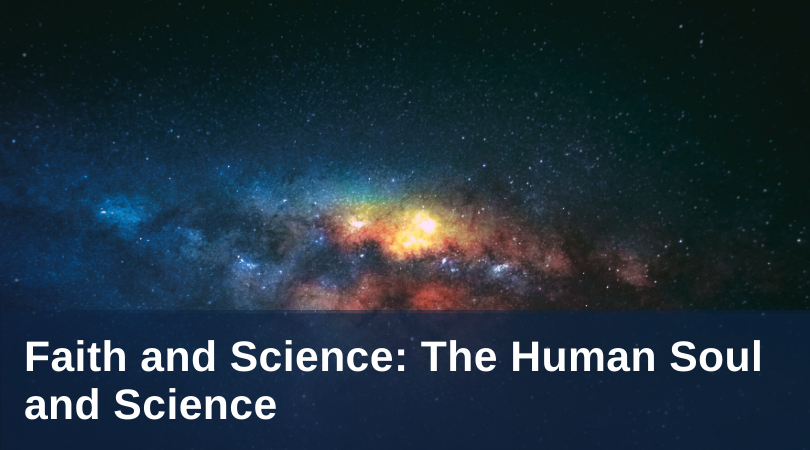 Editorial Note: This post is part of our #FaithAndScience series exploring the relationship between science and religion.

A scientist assesses reality through the senses, prodding here, poking there, testing everywhere. Variables are isolated, rates recorded, masses measured, and constants calculated, all to discover how to master atoms and their particles. The scientist is both an explorer in the wild hacking through frontiers and an artisan lifting a delicate veil. Omnipresent in the mysteries of science is the rational soul of the human person, the image and likeness of the triune God, uniting the spiritual and the physical, praising its Creator. The human soul with the faculties of intellect and will depends on the corporeal senses to input data, as any scientist knows, but the synthesis of that data into relationships and theories is performed in the higher thought of abstraction. In Catholic teaching, faith and reason go hand in hand.

Not all scientists view science through the lens of faith, however. The strict materialist admits the existence of nothing without empirical evidence, and therefore does not see the human soul as animating science but rather as something external to find and manipulate. The materialist asks scientific questions about the soul: what does it look like? How does it work? How can we prove it exists? At most, neuroscience can perhaps discover the soul, but by this materialists do not mean something immaterial. For them, talk of the spiritual is ethereal gibberish, recalling days when religion was necessary to express what science had not yet revealed.

The materialist picks brain matter as the starting place for finding the soul. Just as human bodies express genomes uniquely although they are made from the same materials (e.g., fingerprints, irises, faces), in the materialist’s view, brains produce individual minds from a personal collection of experiences. The soul, another word for the mind, arises from neurochemical transmissions and can be measured as an emergent property.

This logical path may seem harmless as an academic exercise, but it fundamentally turns upside-down the way we view our human existence. If the soul-mind is reducible to the energy in and between atoms, then science can crack the code for aging and conquer death. The mind can be transferred to another storage device. And if the soul can be uploaded elsewhere than the body, then it is possible for humans to evolve themselves beyond human to transhuman, even posthuman, with superhuman intelligence fed straight to brains the same way we download apps and software. And if this is all realistic, if brains really make up our minds and science can achieve human immortality, then science will be our savior. That is the logical conclusion of materialism, the most extreme form of scientism.

The glaring omission in this logic is in its starting assumption. The materialist has no reason for why he reasons what he reasons about brain matter. He is stuck. In contrast, the Christian, having granted assent to the truths of Christ—particularly that the rational human soul is made in the image and likeness of God with the spiritual powers of intellect and free will—moves on to bigger questions about humanity. How do we use reason to make good choices? Love our neighbor? Practice justice, fortitude, and temperance? How do we form relationships and societies? How do our laws follow God’s laws? We also ask questions about how to evangelize. How do we draw the materialist in so that he sees the soul not as a bottom-up proposition that is the object of science but as top-down and central to all that we are?

We speak logos, truth, the Word, and we speak it in confidence by virtue of faith, hope, and love. If Christ came in the fullness of time, and Catholicism is the fullness of truth, then we have a full logic, beginning to end, based on divine revelation. Evangelists get no breaks in the modern world, though. We must understand the materialist in empathy, and we must be the most thorough materialists ourselves. We embrace science and much more—mathematics, the arts, philosophy, and theology.

If the soul is there, the materialist says, science will find and dominate it. The Christian, unchained by materialism’s limits, says the human soul is in science because we are made to search for truth and study the handiwork of our Creator and Savior, that without the human soul, there would be no science.