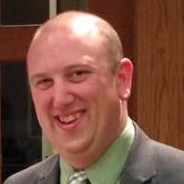 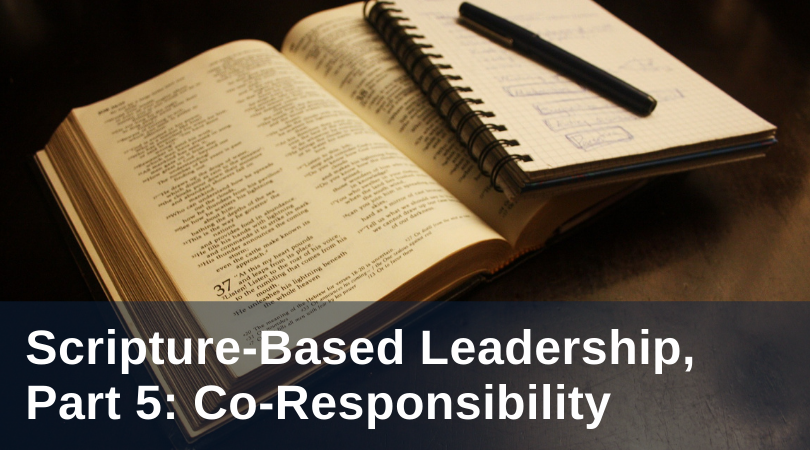 The nature of leadership, authority, governance, and responsibility in the Catholic Church has been debated since the Apostles began sending out delegates and anointing presbyters and deacons to help serve the growing Christian community. The Church has historically relied on clergy and religious to further its mission, as well as dedicated laypeople; however, with the emergence of “Nones“ (religiously unaffiliated young people) and the decline (and challenges) in religious vocations, a gap has developed between the expectations of the faithful and the ability of the Church to fill many of its non-ordained leadership roles.

In March 2020, the McGrath Institute hosted the Called & Co-Responsible conference on the issue of Church leadership. In an article describing the purpose of the conference, John Cavadini discussed the importance of leadership for the Church’s mission of service and evangelization. But, as Cavadini notes, while the concept of “co-responsibility” has come to the forefront of late, it actually originated with Pope St. John Paul II. The 1990 publication on Adult Catechesis in the Christian Community from the International Council for Catechesis & Congregation of the Clergy notes that being baptized as Christians imparts a duty to the faithful and full membership in the whole of Christian life, not just parts of it:

Adults who are mature in the faith understand what it means to be in communion with others and accept their co-responsibility for the community’s mission and internal life.

Pope Emeritus Benedict XVI used similar language in 2009, exhorting pastors of Rome to trust in the Holy Spirit and be attentive to the vision of God’s people:

. . . it is necessary to improve pastoral structures in such a way that the co-responsibility of all the members of the People of God in their entirety is gradually promoted, with respect for vocations and for the respective roles of the consecrated and of lay people. This demands a change in mindset, particularly concerning lay people. They must no longer be viewed as “collaborators” of the clergy but truly recognized as “co-responsible,” for the Church’s being and action, thereby fostering the consolidation of a mature and committed laity.

He echoed this sentiment in a 2010 message to the laity of Catholic Action:

Live to the full your charism which consists in taking on the apostolic aim of the Church in its entirety, in a fruitful balance between the universal Church and the local Church and in a spirit of close union with the Successor of Peter and active co-responsibility with your own Pastors.

Cooperating in shared projects makes the value of our works even more evident, since it brings out something connatural to the Church: her communion, her journeying together (syn-odos) in the same mission in service of the common good, through “co-responsibility” and the contribution of everyone.

So, what does “co-responsibility” mean? Why is it important? And how does it impact the leadership development of the lay faithful? While the term itself does not appear in Scripture, examples of co-responsibility itself can be found in the Acts of the Apostles, and the letters of St. Paul, which build an important foundation still in use today. Paul uses the term “co-worker” 11 times (see Romans 16:9 and 21; 2 Corinthians 8:23; Philippians 2:25; 1 Thessalonians 3:2; and Philemon v1), instructing the faithful to witness to Christ, regardless of their title, role, or office in the Church. The epistles of Sts. Peter, James, and John also assert that working together is essential for building the Kingdom of God. For example, St. John writes:

Beloved, you are faithful in all you do for the brothers, especially for strangers; they have testified to your love before the church. Please help them in a way worthy of God to continue their journey. Therefore, we ought to support such persons, so that we may be co-workers in the truth. (3 John 5–6,8)

How are we called to co-responsibility for governing and leading the Church today? This short assessment of what makes an effective co-responsible Catholic leader—used in concert with previous assessments in this series and conducted as an exercise in a meeting of your community’s leaders—can help begin to answer this question and determine how to assist, support, develop, and regard both ordained and lay leaders in ways that brings the world closer to Christ.