St. Thérèse and choosing to be interrupted 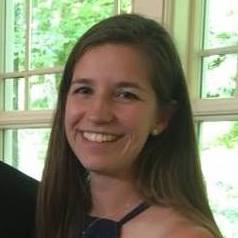 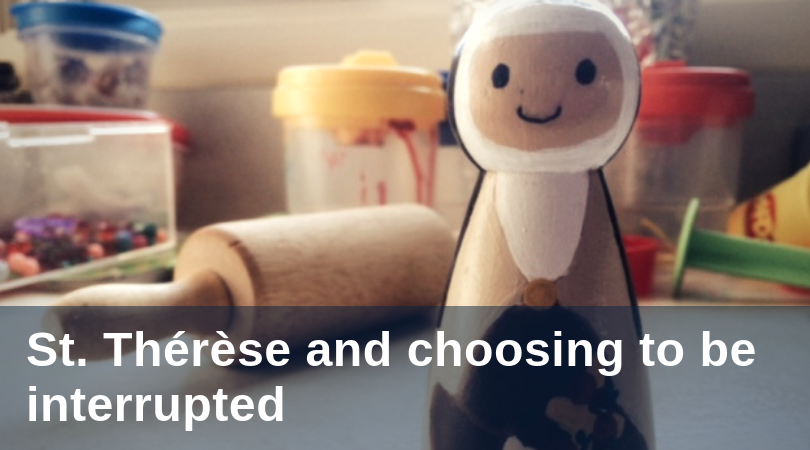 For the last few weeks, I’ve been reading Interior Freedom by Fr. Jacques Philippe. The book has been helpful in a lot of ways, but one insight in particular has changed the way I view interruptions in my life: I choose to be interrupted.

The example of St. Thérèse

In Interior Freedom, Fr. Philippe uses the example of St. Thérèse of Lisieux to explain the freedom available in interruption. He says of Thérèse:

[St. Thérèse] did not like having her work interrupted. Sometimes she was asked to do work requiring quite a lot of concentration … [but] the schedule of the Carmelite community was so intense that she had very little time at her disposal. When she finally found an hour or two to devote to the job, she applied herself in the following spirit: ‘I choose to be interrupted.’ If a good Sister then came by to ask her for some little service, instead of coldly sending her away Thérèse made the effort to accept the interruption with good grace. And if nobody interrupted her, she considered that a charming present from her loving God and was very grateful to him.

My current life is an interruption-rich environment. In my three and a half years of motherhood, I’ve grown accustomed to interruption and generally accept it as part of my work as a mom. Requests to eat, to play, to paint, to read and everything else in between have rightly become regular episodes of daily life. But when I’m sleep deprived or behind schedule or my overtired three-year-old is pooping her pants all day, it becomes very difficult for me to welcome the interruption. In those moments that I want to rage-quit, I am unable to cooperate with God’s in-breaking grace because all I can think is, "There’s no way this is God’s will for me!"

Yet, as Fr. Philippe has helped me to see, those are exactly the saint-making moments. It’s frustrating and embarrassing to have my limitations laid out so dramatically for something so small, but, even when I feel out of control, I always have a choice in how I respond.

Fr. Philippe turns to Jesus as our model of free self-gift in the face of interruption. In John 10, Jesus tells us that he is the Good Shepherd. Unlike the hired hand who runs when danger appears, the Good Shepherd remains and freely lays down his life for his sheep. “No one takes my life from me, but I lay it down of my own accord.” Even when Jesus’ life ultimately was taken from him, it was a death he freely accepted. In the words of Fr. Philippe, “By his free and loving consent, the life that was taken became a life given.”

Choosing to be interrupted

I’m not Jesus, and I’m not a 19th century French Carmelite. I have my own path to holiness, and I accept that the interruptions are part of it. They reveal to me the depths of my sinfulness, and they invite me to die the little, daily deaths to self that are not the stuff of legend but are the stuff of sanctity. Since these interruptions will always be with us this side of Heaven, I’ve started to face them with a new outlook: that God wants me to become a saint more than I do and that God offers me grace daily to take up these little crosses of interruption and follow Him.

It's through such a lens that I hope the words of St.Thérèse become my own: I choose to be interrupted.