The Imperishable Crown of St. Stephen, King of Hungary 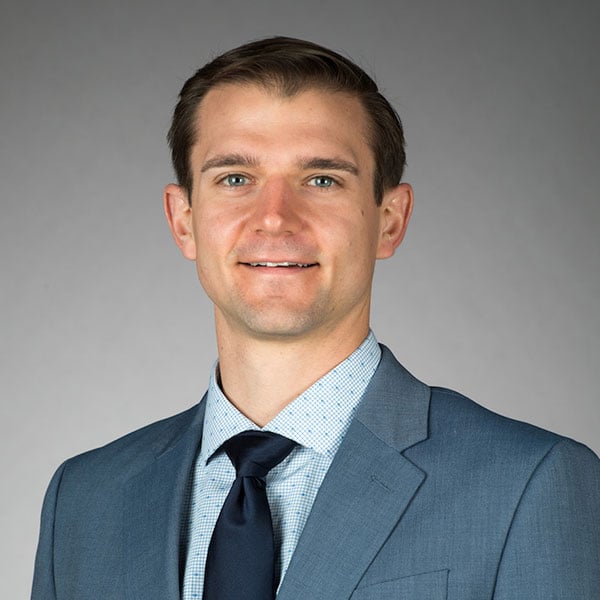 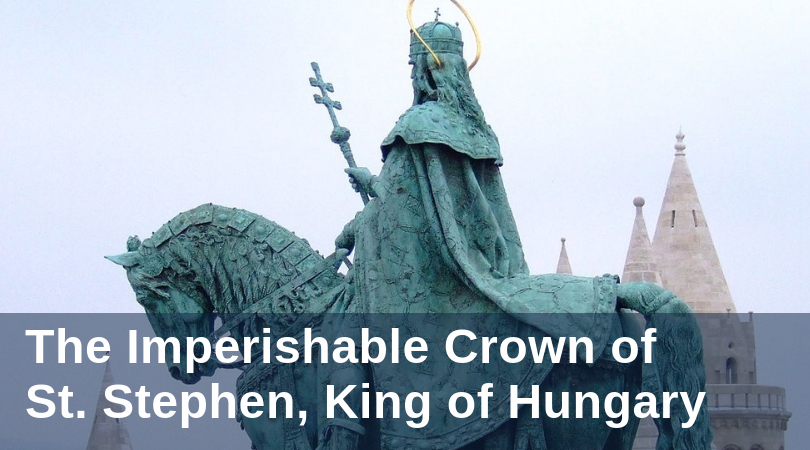 Today the Church celebrates the feast of St. Stephen, King of Hungary. History remembers him for his unification and establishment of Hungary around the year 1000, but the Church venerates him because of his dedication to God and the welfare of his people.

Letters to His Son

Besides planting and nourishing the seeds of Christianity in his native Hungary, St. Stephen left behind ten letters now known as the Admonitions which he addressed to his son Emeric, who was next in line for the throne. St. Stephen intended the letters to be a guide for a young Christian king, an enduring way to mentor his son after death had separated them. Although none of us are in line for such a medieval kingship, St. Stephen’s letters are an admonition for us as well, since God invites us to practice the same justice, loyalty, faith, and charity to which Stephen invited Emeric (who, by the way, eventually became a canonized saint himself despite not living long enough to succeed his father).

An excerpt from St. Stephen’s Admonitions appears in the Liturgy of the Hours, in the Office of Readings for August 16th. Here are the concluding lines:

Be merciful to all who are suffering violence, keeping always in your heart the example of the Lord who said: “I desire mercy and not sacrifice.” Be patient with everyone, not only with the powerful, but also with the weak. Finally be strong lest prosperity lift you up too much or adversity cast you down. Be humble in this life that God may raise you up in the next. Be truly moderate and do not punish or condemn anyone immoderately. Be gentle so that you may never oppose justice. Be honorable so that you never voluntarily bring disgrace upon anyone. Be chaste so that you may avoid all the foulness that so resembles the pangs of death.

All these virtues I have noted above make up the royal crown and without them no one is fit to rule here on earth or attain to the heavenly Kingdom.

For St. Stephen, living the virtues and exercising self-control made him a successful king, but that wasn’t his main reason for doing so. (There were much more “expedient” ways for medieval kings to achieve their ends.) Instead, St. Stephen lived virtuously first and foremost because he was a Christian and he took seriously his role as a Catholic husband, father, and king. In the end, what he desired most was to live out his Baptism by loving God and neighbor.

Striving for an Imperishable Crown

The words of St. Stephen to Emeric echo the sentiment of St. Paul who reminded the Corinthians of the difference in pursuing perishable and imperishable crowns: “Every athlete exercises self-control in all things. They do it to receive a perishable crown, but we an imperishable one” (1 Cor 9:25).

Certainly, St. Stephen desired his son to live the virtues named above; he knew from experience that they were essential to Christian kingship. However, it’s also clear that the goal of these virtues is not earthly, but heavenly. The virtues that make up the perishable, royal crown for a Christian king like Stephen are the same virtues that make up the imperishable crown for any person who wishes to attain the heavenly Kingdom.

Mercy, patience, strength, humility, moderation, gentleness, honor, chastity—these virtues which form the imperishable crown of St. Stephen are not the purview of nobility but the vocation of all the baptized. By God’s grace, may we live them.

St. Stephen and St. Emeric, pray for us.